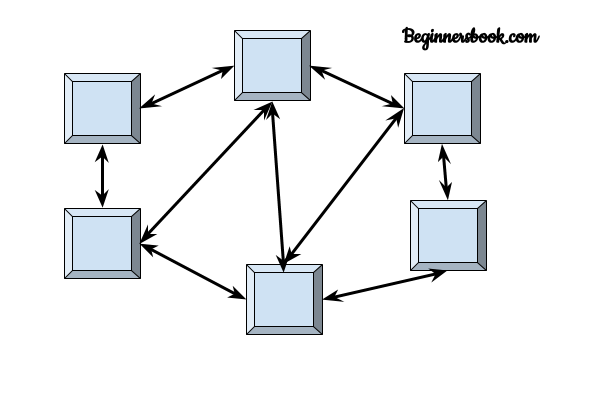 Advantages of a Peer to Peer Architecture

1. Less costly as there is no central server that has to take the backup.
2. In case of a computer failure all other computers in the network are not affected and they will continue to work as same as before the failure.
3. Installation of peer to peer architecture is quite easy as each computer manages itself.

Disadvantages of a Peer to Peer Architecture

1. Each computer has to take the backup rather than a central computer and the security measures are to be taken by all the computers separately.
2. Scalability is a issue in a peer to Peer Architecture as connecting each computer to every computer is a headache on a very large network. 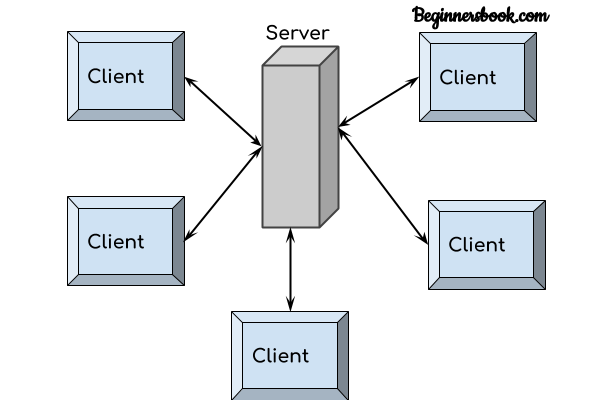 1. Data backup is easy and cost effective as there is no need to manage the backup on each computer.
2. Performance is better as the response time is greatly improves because the server is more powerful computer than the other computers in the network.
3. Security is better as unauthorised access are denied by server computer and all the data goes through the server.
4. Scalability is not an issue in this Architecture as large number of computers can be connected with server.