MongoDB is an open source, document oriented database that stores data in form of documents (key and value pairs). As discussed in our last tutorial (NoSQL introduction) that document based databases are one of types of NoSQL databases.

This is a JSON like structure. Where data is stored in form of key and value pairs.

MongoDB was created by Eliot and Dwight (founders of DoubleClick) in 2007, when they faced scalability issues while working with relational database. The organization that developed MongoDB was originally known as 10gen.

In Feb 2009, they changed their business model and released MongoDB as an open source Project. The organization changed its name in 2013 and now known as MongoDB Inc. 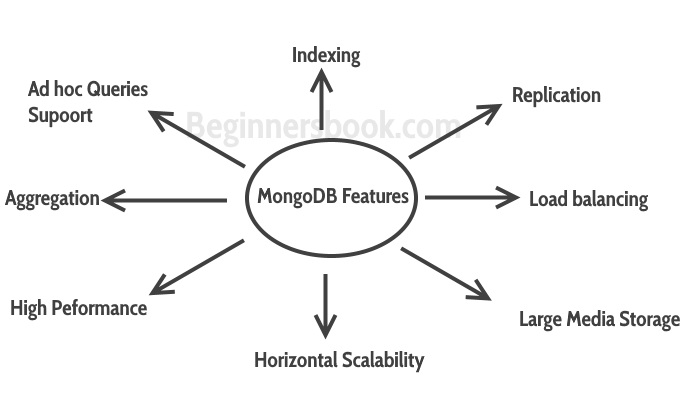